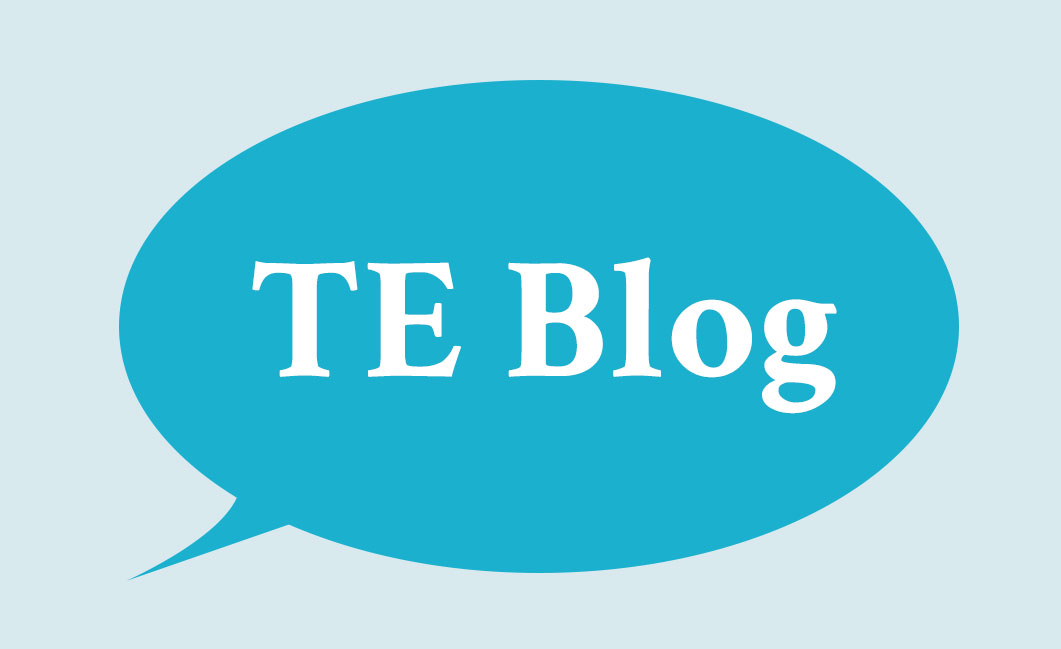 The History of APA Style

Different disciplines use different style guides, with APA remaining one of the most commonly used styles.  If you’re working in one of the many fields that subscribe to the APA style guide, you might be a little more familiar with it than you’d like to be (especially if you’re writing a dissertation). But something as mundane as a citation format has history too, so, even if just in the spirit of knowing one’s enemy, this article will give you a brief look at the history of the APA style guide.

The American Psychological Association was founded at the end of the nineteenth century with only 31 original members. The inception of the group was part of a movement of emerging academic disciplines, including psychology, economics, physiology, political science, and biochemistry.

During the first fifty years or so, the association remained fairly small. Even in 1930, the group had just over 500 members. It wasn’t until World War II that membership growth in the APA began to accelerate, eventually blossoming into what it is today: the largest association of psychologists in the world.

APA, as a style guide, wasn’t officially established until the late 1920s. The roots of the guide—in the opinion of this blogger and research student—were established somewhat earlier. At the turn of the century (around the time that the American Psychological Association was being founded), respected psychology academics Edward B. Tichener and James McKeen Cattel had a disagreement. The spirit of their scholarly arm-wrestling was this: Cattel preferred standardization and organization, while Tichener was concerned with the preservation of intellectual heterogeneity. Among other things, Cattel attempted to standardize writing procedures in an effort to uphold scientific objectivity, while Tichener argued for a focus on content, originality, and even the aesthetics of writing within the sciences.

History saw Cattel’s vision for the standardization of psychological writing conventions realized in 1929, when the APA officially established their style guide. During this time, professionalization was a priority for psychology, both in the spirit of industry popular in that time period, as well as the boom in the field of psychology. Psychology journals of the time were suddenly required to sort through much more material than they had previously, and a standardization of psychological writing helped bring order and professional legitimacy to a rapidly growing field.

When the APA style guide was first published, it was a mere seven pages long. Over the years, of course, it grew into the large volume that it is today. In an ironic turn of events, the most recent edition (Publication Manual of the American Psychological Association, 6th Edition) was first printed with a variety of errors. These, of course, were quickly fixed.


APA Style, Writing, and Getting Help

Though Cattel’s ideology of rigid standardization did win out, Tichener’s emphasis on content and aesthetics in writing remain important. If you’re working on a dissertation in any of the number of disciplines that uses APA style (or any other style), and you’d like to focus more on Tichener’s side of writing, let us help you with Cattel’s side. Contact us by email, or call us at 857-600-2241 to get help with APA style formatting and beyond.

In the final stages of completing my thesis for my master’s degree, I was in search of an objective 'eye', a type of ‘coach’, who could unequivocally point out areas that needed addressing to enhance the overall presentation of the study. I discovered the Dissertation Editor online, who provided a Document Review and Consultation service. The consultation was with Dr. Nxxx, who, to my absolute delight, systematically and coherently remarked on the thesis draft and articulately presented commendations and recommendations. I believe that this process was worth the investment and I will definitely recommend the services of Thesis Editor to any post-graduate student.