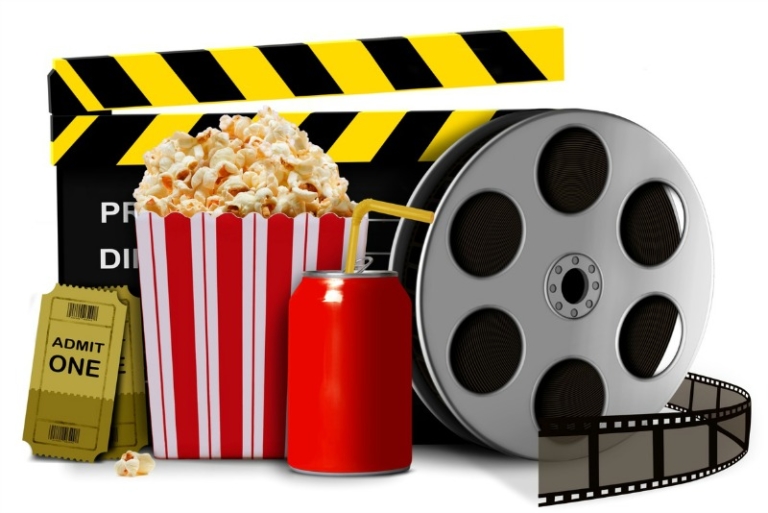 Need a Break? Check out these Movies Based on Books

As we’ve mentioned previously, all work and no relaxation is never a good thing. Sometimes we need to step away from the writing and research for a few hours and do something fun: go for a walk, a swim, take a nap, volunteer – anything. It’s also a good idea to hang out with friends and not isolate yourself, but we know that as a grad student, you’re looking for inexpensive things to do.

Going to the movies can be pricey, but streaming services like Netflix, HBO Go, and Amazon Prime are a cheaper alternative. Call a friend, grab a few snacks, change into comfortable sweats, and settle in for a flick (or three). We’ve put together some of our favourite movies that are based on books. If you’ve read the book, it’s always worth seeing how the movie adapts it for the screen, and if you haven’t read it, maybe this will inspire you to do so!

When you’ve finished the movies and get back to work, we have a range of services to assist you through your dissertation or thesis: research assistance, consultation, editing, formatting, and statistics. Contact us today to learn more!

This is a favorite for family movie nights. Based on the 1934 book of the same name by P.L. Travers, the movie is classic Julie Andrews. The book is worth a read, if you’ve never read it – Mary is much more acerbic in the book, and the series provides a whole host of adventures with the nanny.

If you’re looking for amazing visuals, a great soundtrack, and an action-packed superhero film, look no further. There’s a reason it became the highest-grossing solo superhero film. If you love it, check out the comic book run by Ta-Nehisi Coates and Black Panther: World of Wakanda by Roxane Gay.

To Kill a Mockingbird

Once you’ve seen Gregory Peck as Atticus Finch, you’ll see why it’s the perfect casting. Though the storyline is certainly a product of its time, the film (and book) are worth watching and reading, as well as discussing.

Based on the novel of the same name by Michael Chabon, writers will see themselves in this movie, about a professor of creative writing unable to finish his second book. Starring Katie Holmes, Michael Douglas, and Toby Maguire, this character-driven film will strike a chord with anyone in academia or the writing world.

If you’ve never seen them, start with the first one. Do we have to say more?

Go back to the beginning with this 1993 film, based on Michael Crichton’s 1990 novel. At the time, the computer-generated imagery was groundbreaking, and the film was like nothing else out there.

One Flew Over the Cuckoo’s Nest

Classic movie based on Ken Kesey’s novel, starring Jack Nicholson, and considered to be one of the best films ever made.

What are your favourite films based on books?

< Self-Care During COVID-19 EndNote: An Introduction >

Having reviewed the work of Dr. Roda and his team, I have been very pleased with the results and confident that it has been a great benefit to our students.